RoboCon2022 introduced the latest and greatest public release of the RF 5 and a whole host of different RF ecosystem items.

The fifth annual Robot Framework (RF) conference was just held in Helsinki. Unlike last year’s solely virtual conference, it was a hybrid one this time around. RoboCon2022 introduced the latest and greatest public release of the RF 5 and a whole host of different RF ecosystem items.

At its 58th release, this open-source automation framework, RF is going ever stronger. Its generic approach to automation continues to make it usable for almost any scenario you might be faced with be it for test automation or robotic process automation (RPA). Its capabilities can be extended by libraries in Python, Java, and a range of other programming languages. RF’s ecosystem has constantly grown and reportedly has tripled in terms of its editors, linters, libraries, and a whole lot of tools to aid and enhance automation. It continues to be free to use and no licensing costs are attached at any level.

Anyhow, the 5th major release of the automation framework, the RF 5 was the highlight of the conference keynote. And, finally, it’s time to say bye-bye to Python 2 cuz the minimum required for RF 5 is 3.6. But if you must, and really, really insist on Python 2 then you’re welcome to use the versions before this one up until RF 4.1.3.

Check out the full list of fixes and enhancements here. And, check this out for the development milestones and upcoming release details.

There’s been a bunch of new additions and enhancements to the RF ecosystem, like:

Also: Here‘s a good list of resources to check out.

One of the less talked about areas in the RF world currently belongs to the realms of style and best practices. You could probably argue that there is a great deal of technical documentation available and some great enforcement tools are too out there but unlike languages like Java or Python, RF has actually enjoyed too much freedom in terms of how to write the minimum user-friendly code. So, in the absence of an established style guide, RF might have actually been at a disadvantage when it comes to introducing it to newcomers as to how to write clean and informative code from day one. This also means that each company implementing automation using RF might have done the extra work of writing a company style guide. Which is good and bad, good in the current project in some company but in a different company with a new project you might need to do some unlearning in addition to learning to adapt their individual style of RF coding. So, a call for guides is out with this Robocon2022! And they are inviting ideas and are really wanting to get the RF tribe involved in putting together an official style guide. Here’s the Robot Framework Slack channel for #style-guide, and there’s also a repo robotframework-style-guide on Github set up for contributions.

So let’s get Robot Frameworking! 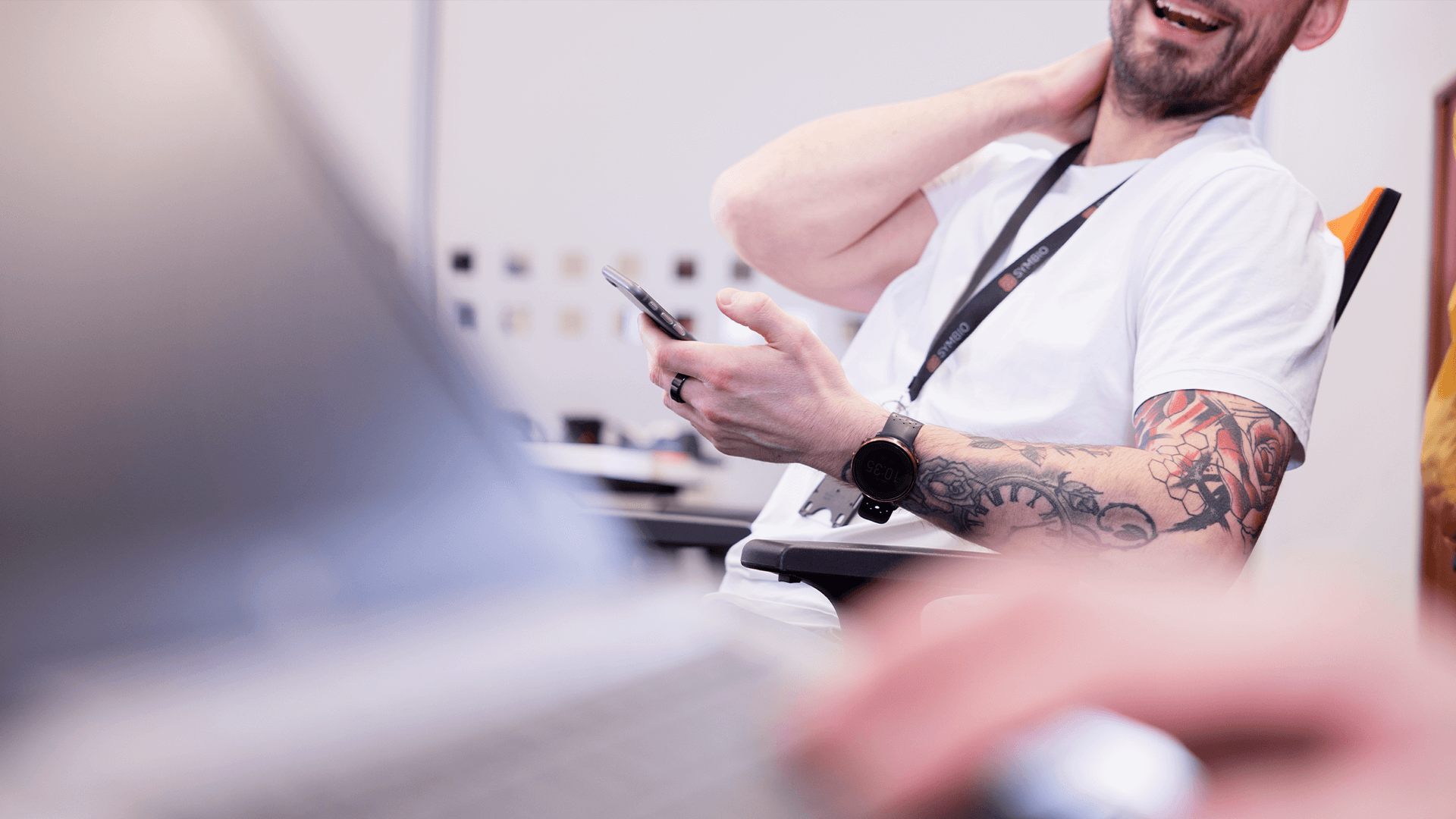 MODULAR IOT PLATFORM SAVES TIME IN PRODUCT DEVELOPMENT Symbio has developed an infotainment platform Elysian that is optimized to meet the rigorous requirements of the automotive industry. Now we introduce…
Read > 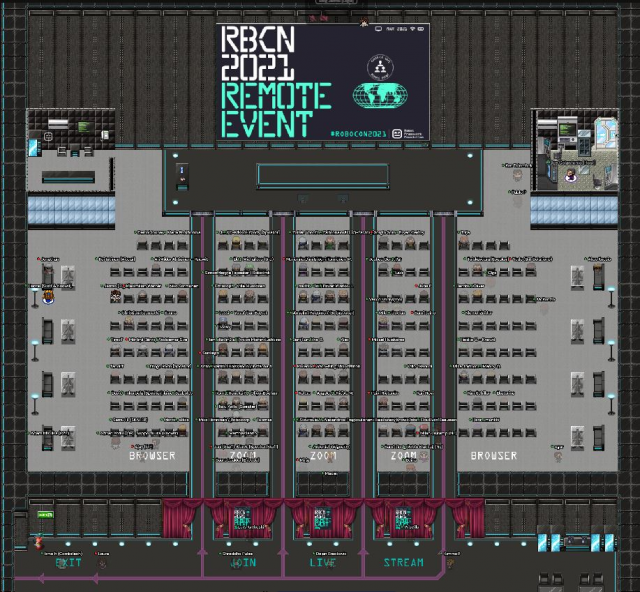 As of 2021, a total of 57 companies are supporting the RF development through the foundation. Symbio is one of the members of the Robot Framework Foundation. The RF community is also…
Read > 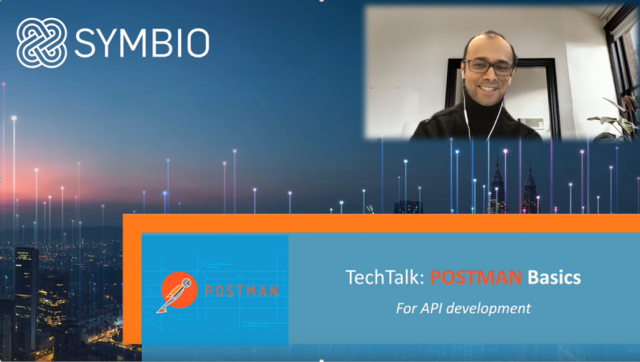 Last Friday we got together for an internal Symbio Tech Talk to discuss one of the best (at least I think so) API testing tool, Postman. We’ve started these informal,…
Read >
x
We use cookies on our website to give you the most relevant experience by remembering your preferences and repeat visits. By clicking “Accept All”, you consent to the use of ALL the cookies. However, you may visit "Cookie Settings" to provide a controlled consent.
Cookie SettingsAccept All
Manage consent