Using our vast experience in the Chinese markets, Evernote was able to develop a full range of applications that were fully localized for the China business environment.

When it comes to communication and getting things accomplished in the Chinese marketplace, the number of apps available that are truly focused on the Chinese market are few. While there are a number of universal apps available on the open market, very few – if any – of them are designed specifically to be user-friendly for businesses located in China. This created a situation where it became overly complicated to try and implement the necessary applications into the workplace in such a manner as to render them effective.

The overall result of being forced to use these non-specific applications was a noticeable lack of efficiency, and in many cases, an overall slowdown in productivity. This loss of productivity then led to a loss of potential income and was deemed to be unacceptable. This led many companies in China to begin looking for a software company that was willing to work with them to develop a number of Chinese user-friendly applications.

Once Evernote understood the needs of the market and the problems that they had been experiencing, it became a matter of redesigning their line of applications. These included Evernote, Evernote Hello and Evernote Food, amongst others. The focus was on using local knowledge within the China business community along with their support. In doing so, Evernote was able to include complete localization capabilities in every application.

It was Evernote’s ability to make full use of these resources that led their customer to task them with the challenge of developing these new China friendly applications, along with their well-known global research and development skills. Using our vast experience in the Chinese markets, Evernote was able to develop a full range of applications that were fully localized for the China business environment. All applications were then subjected to full testing in the local market, which is the most accurate method of ensuring a new product is going to perform. The ultimate result is that Evernote now operates its first data center not located in the US and is capable of running all of their traffic in China at a local level.

By working with Evernote to develop China local applications, both Evernote and those companies that have implemented these applications have realized a number of benefits: 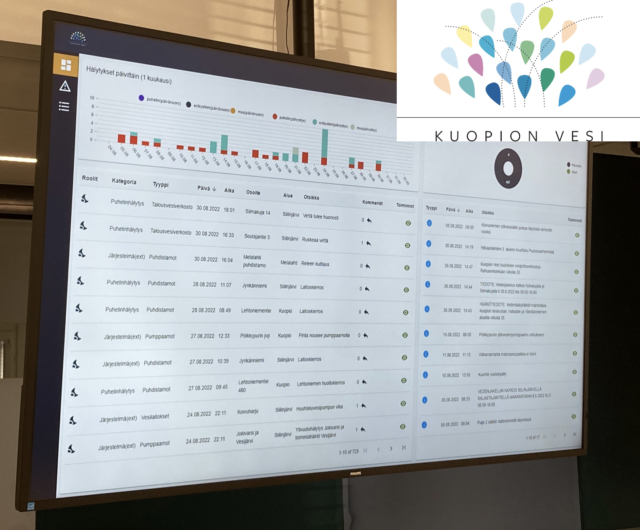 The expansion of the operational area triggered the need to improve communication Kuopio Vesiliikelaitos was incorporated at the beginning of 2020, when the municipality of Siilinjärvi also became a shareholder…
Read > 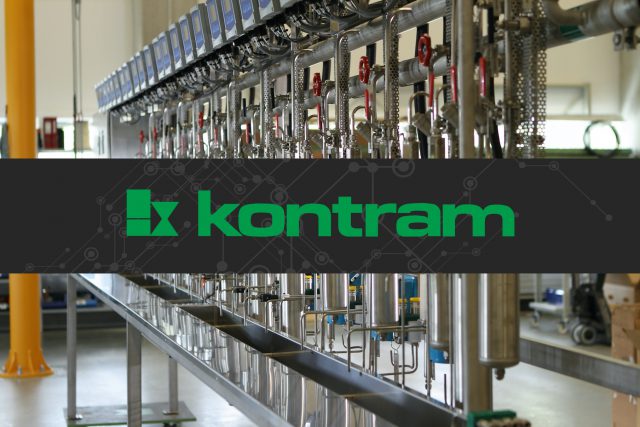 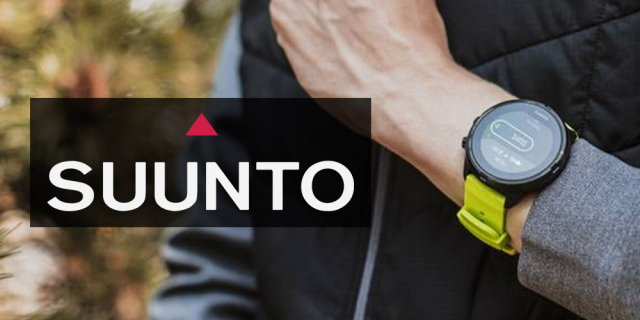 Suunto develops watches and services for supporting active lifestyle. Software development work takes place in Finland, but quality assurance in China. Operations across the globe intertwine perfectly: software that is…
Read >
x
We use cookies on our website to give you the most relevant experience by remembering your preferences and repeat visits. By clicking “Accept All”, you consent to the use of ALL the cookies. However, you may visit "Cookie Settings" to provide a controlled consent.
Cookie SettingsAccept All
Manage consent